Alfred Rubin Thompson is a triple threat, specializing in acting, voice-over and producing. His trademark deep baritone voice and tall stature grabs his fan's attention both on and off the screen. 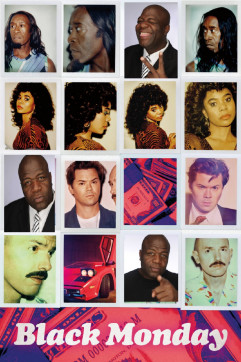 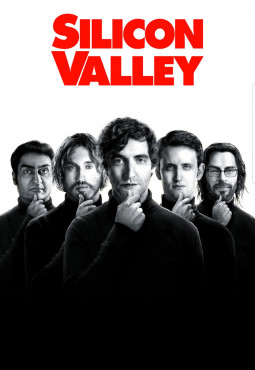 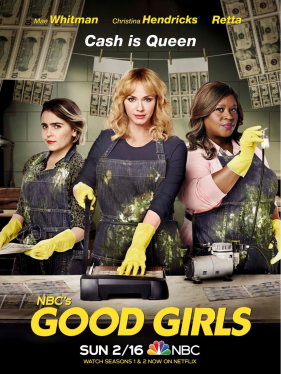 A.R.T. method in media has lead him to be one of tomorrow's sought after actor's in film, television and voice-over's. His strategic diversity in acting allows himself to manifest into different dramatic and comedy characters. 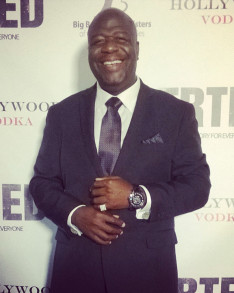 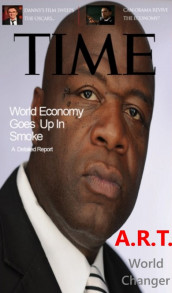 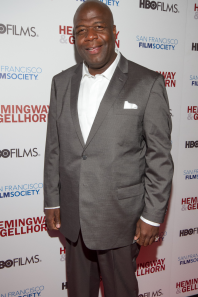 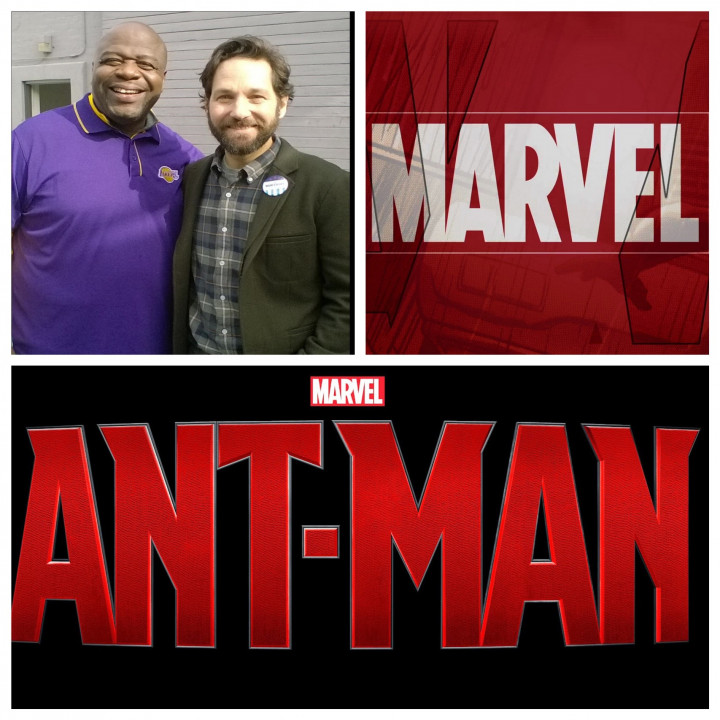 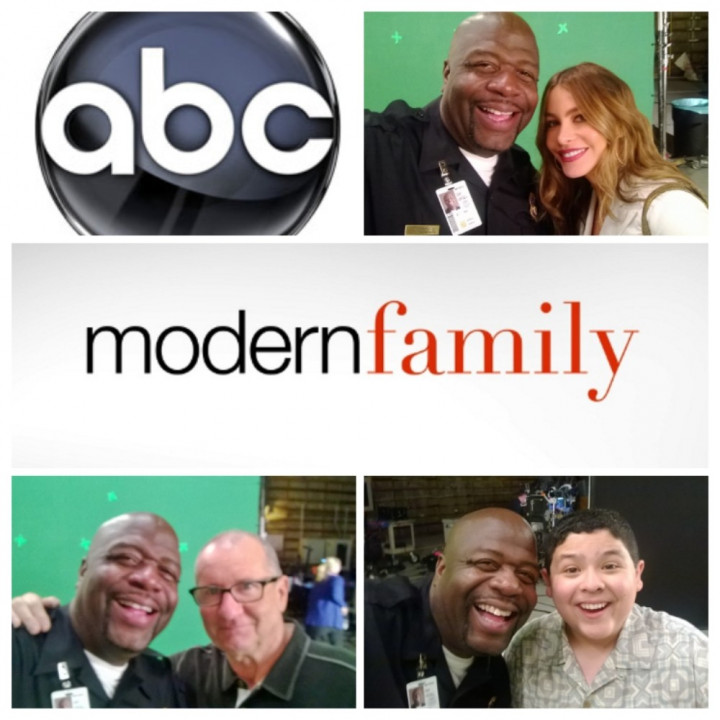 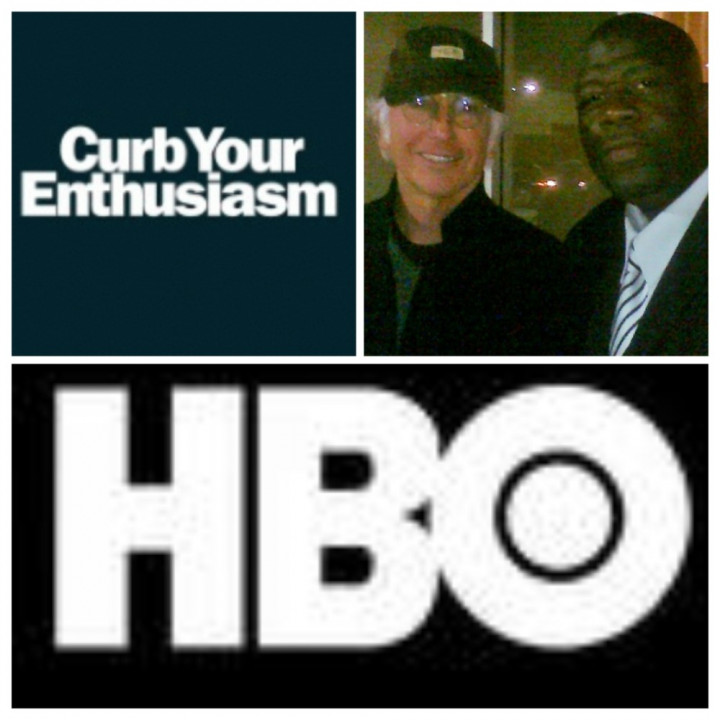 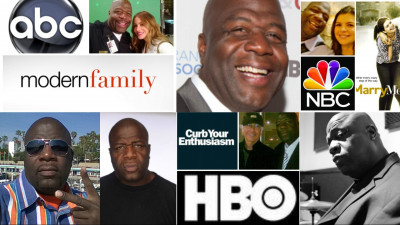 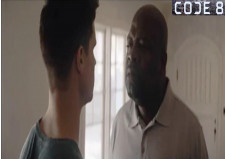 A.R.T. creates product awareness in unforgetable performances within different commercials that relate to it's audience. Here are some commercials to name a few. 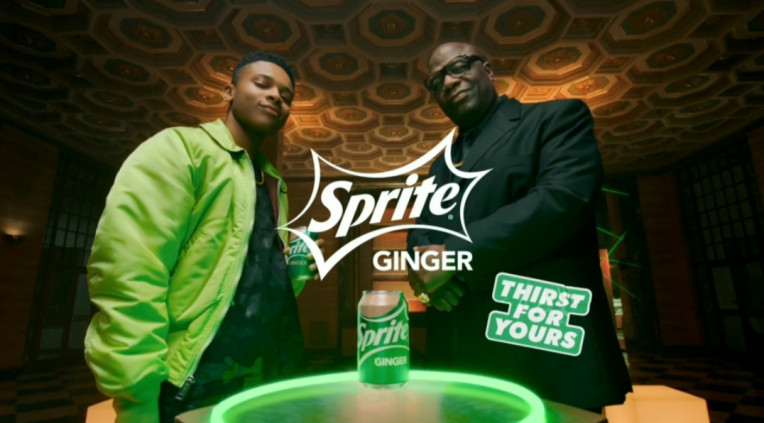 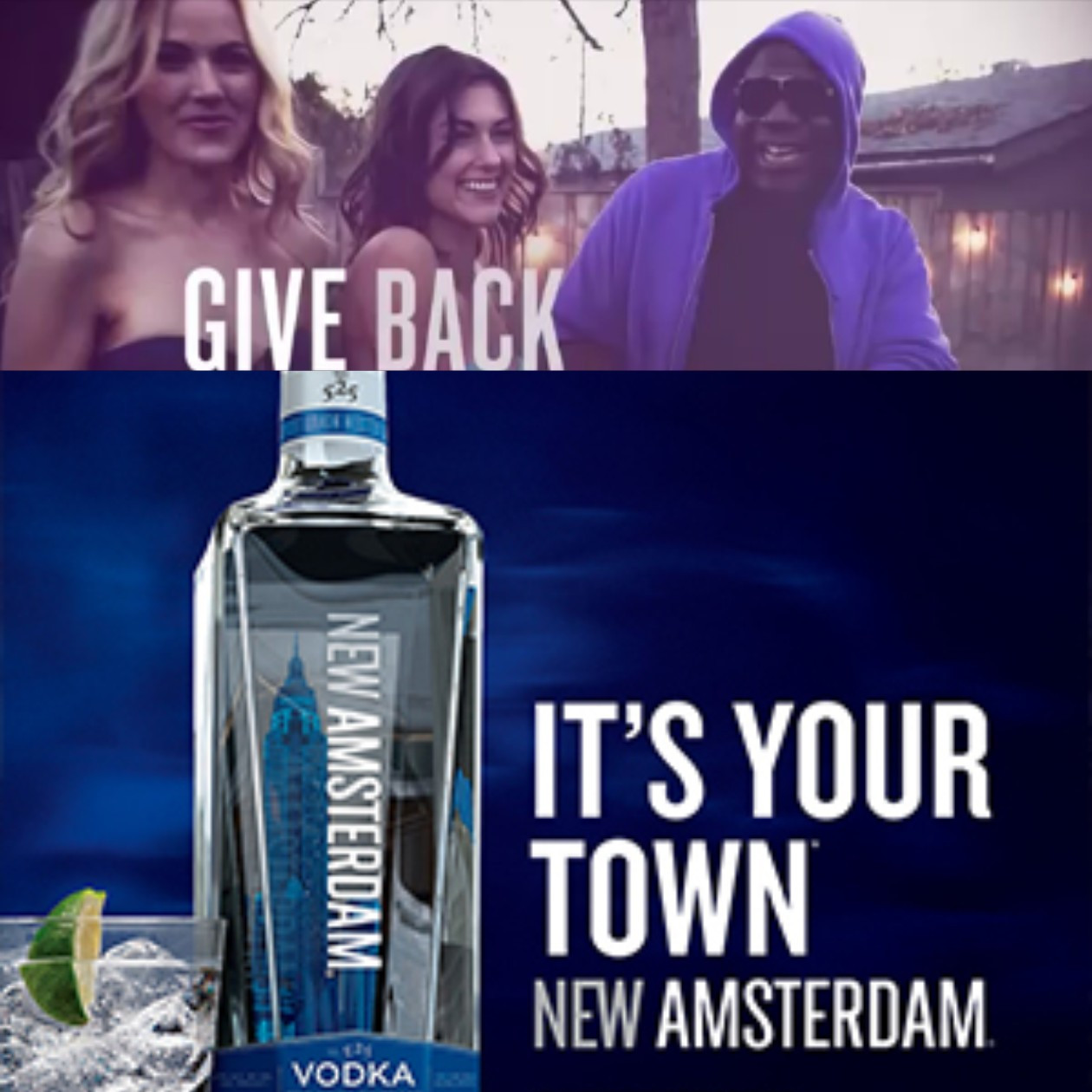 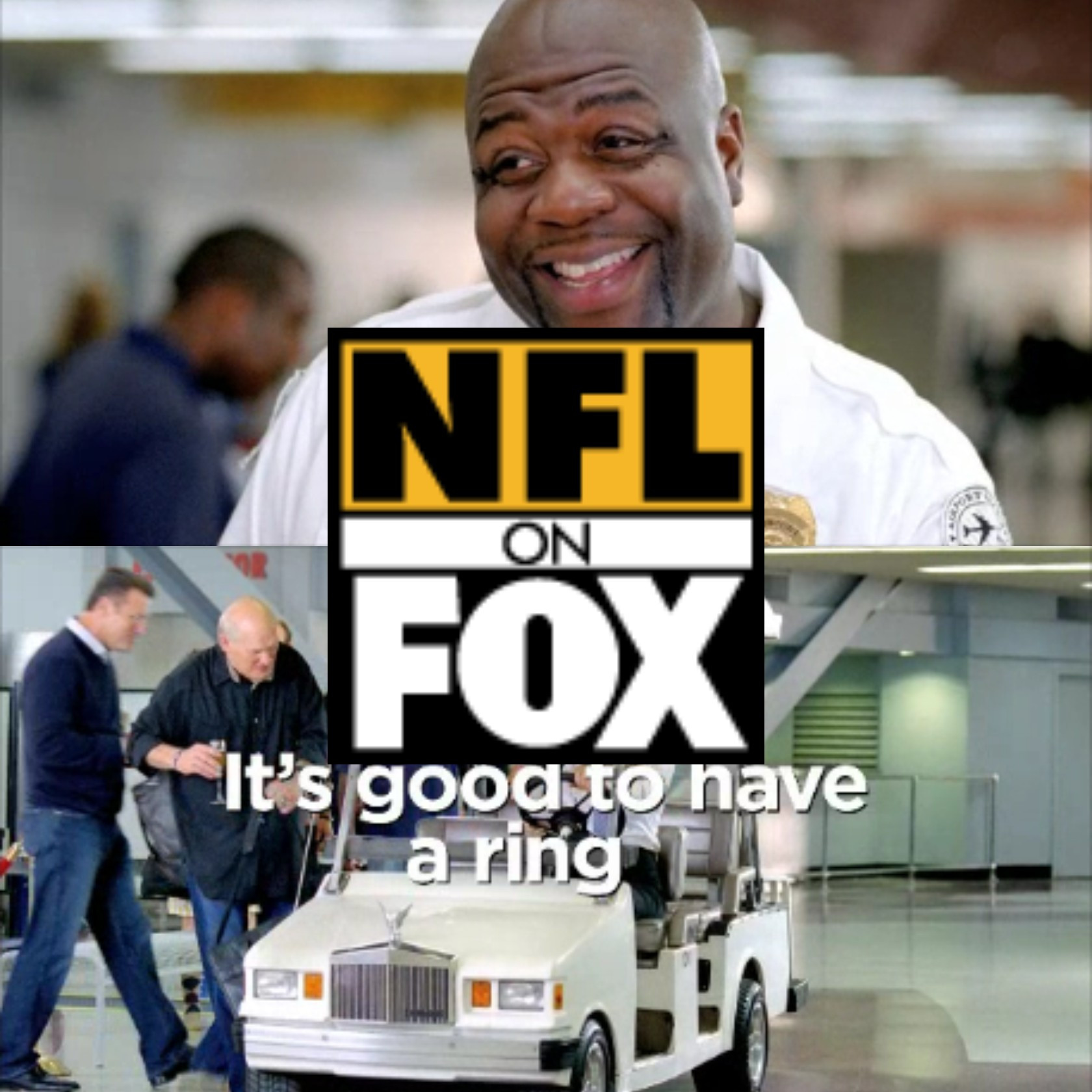 A.R.T. has developed a soothing sound that gives each voice-over it's own character. A.R.T. creates voice's in all area's of advertising and merchandising in product placement. "Press the Booth" and take a listen! 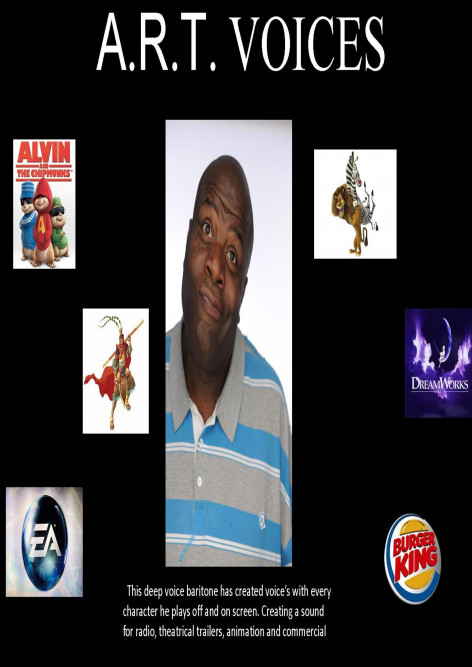 The ICON is making it happen with his distinctive bass sound that carries a track to it's highest commercial potential. An artist and MC in his own right has been able to parlay commercial appeal via performances. 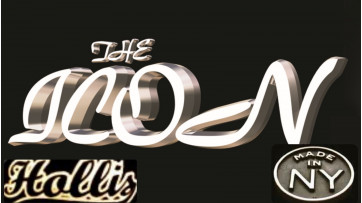 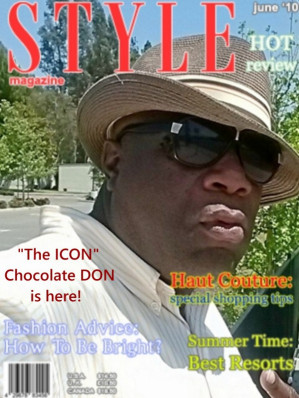 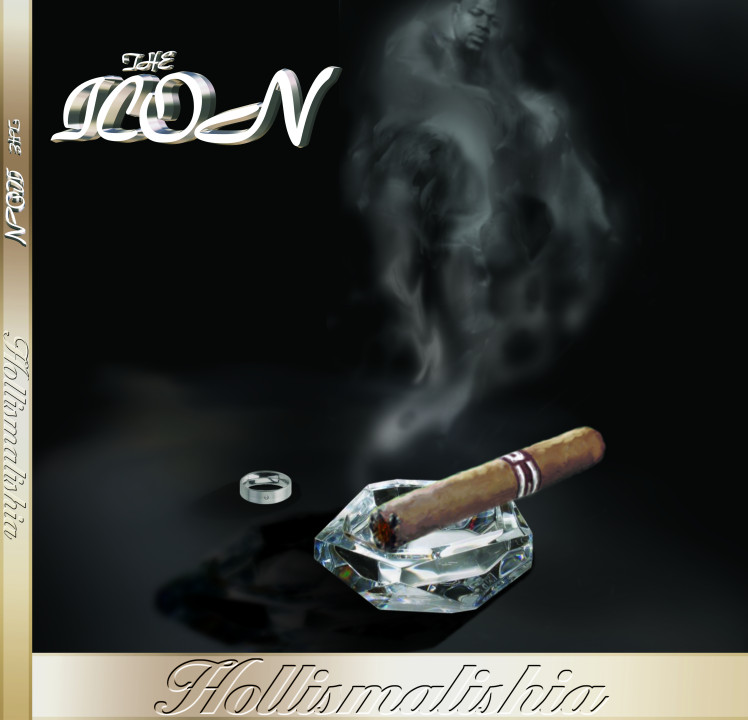 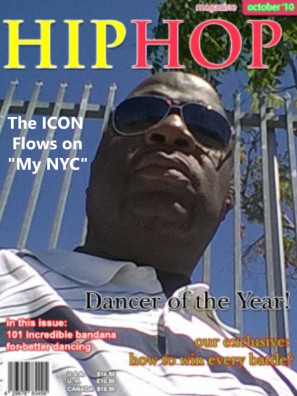 "Live for the streets" and bonus track "WAR"

from his upcoming album "HOLLISMALISHIA"